In 1838-1840 the Frenchman Charles de Vim received the permission from Vilnius magistrate and built a mill. In 1842 – also an auxiliary building to the mill. Since half of the auxiliary building stood empty and unused, in 1847 the owner decided to open a pub there. Vilnius City Council did not support such a decision. Despite the absence of permission, in 1849 the pub was opened. Chief of police complained to Vilnius City Council that Joana Carinova holds a pub in the Frenchman Charles de Vim’s mill, even though they do not have permission.

More than 150 years later we received the permission to open a pub. Today there are four different halls in a legally operating pub for visitors with different tastes and preferences who appreciate the old traditions.

The capacity of this hall is up to 200 guests.

“So called hall of “Joana Carinova” in “Belmontas” for us – as a second home. Almost on all occasions and without occasion our close group of friends here spends evenings with a glass of beer or is warmed by a cup of coffee after a walk on a cold morning, and we order the main dishes without a menu. Maybe it's good that ones like one place, others – another ... But we like here!” 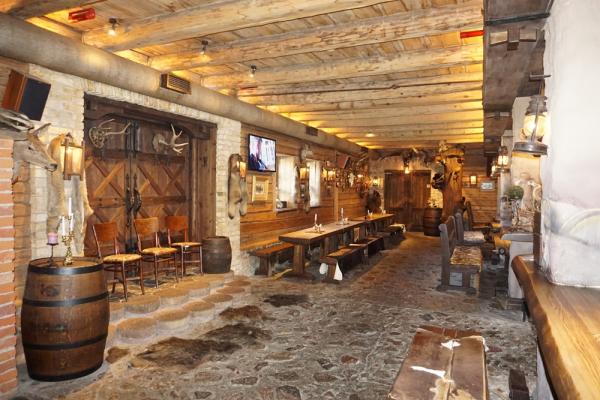 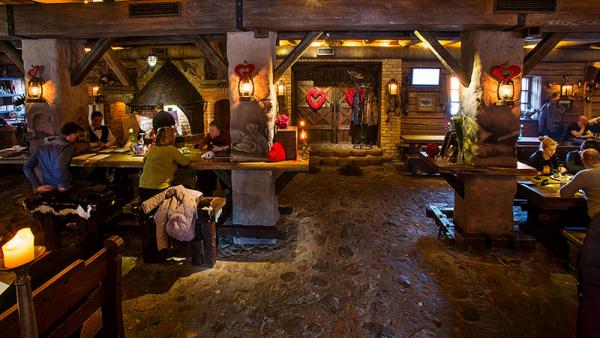 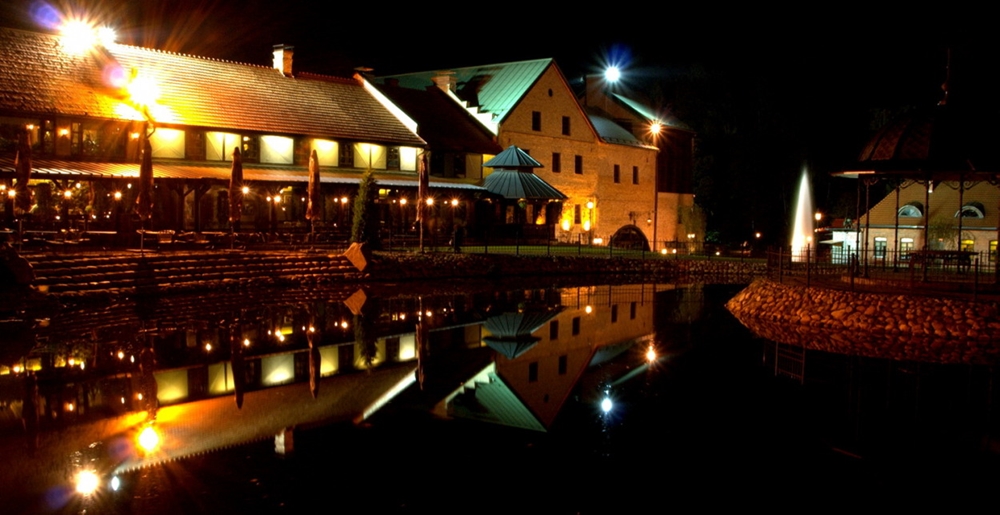 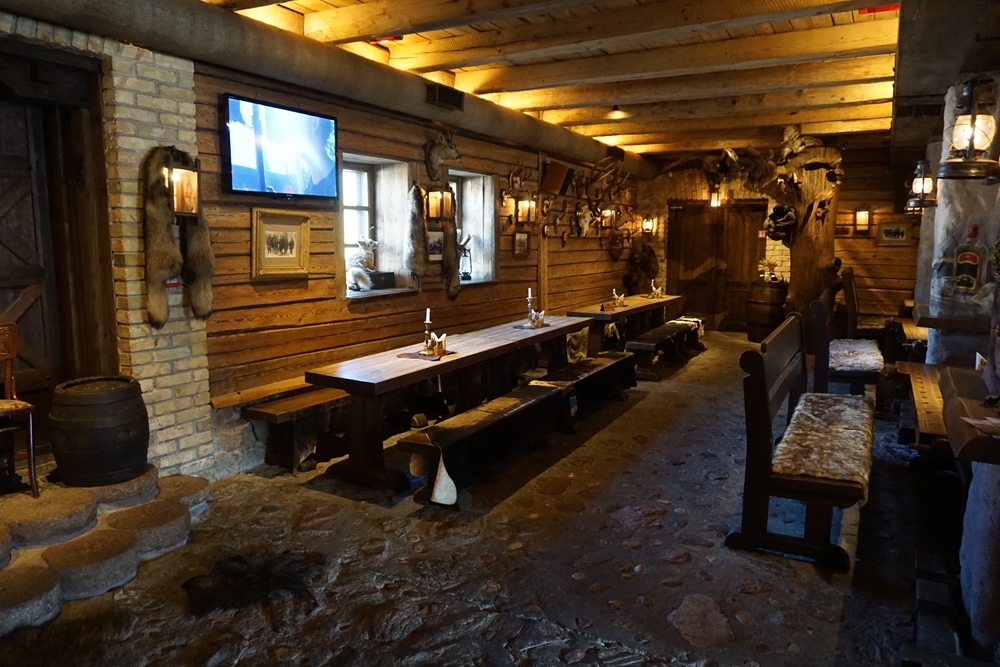 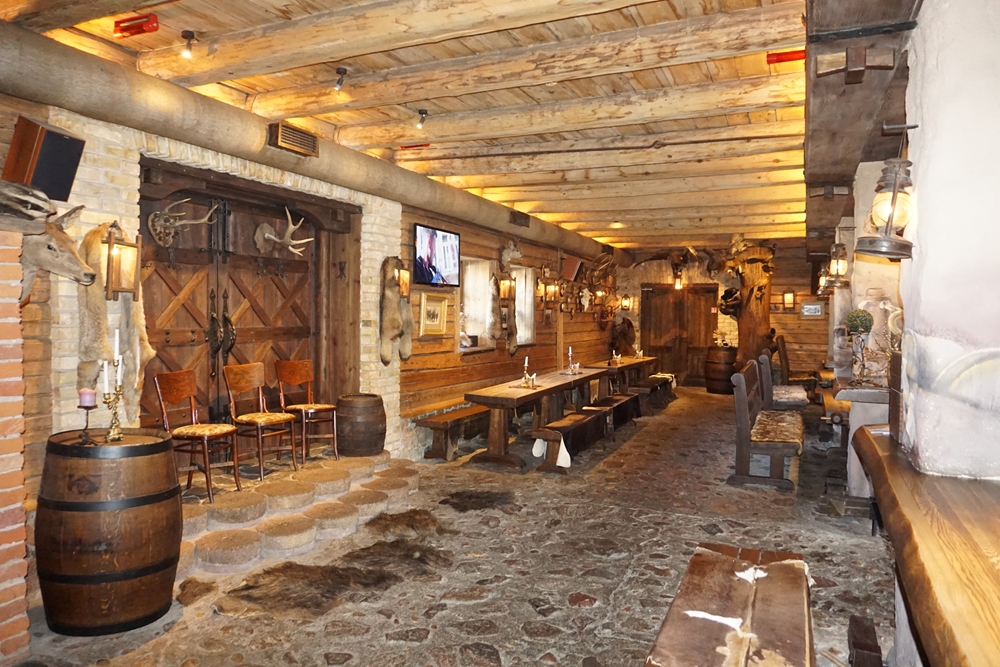 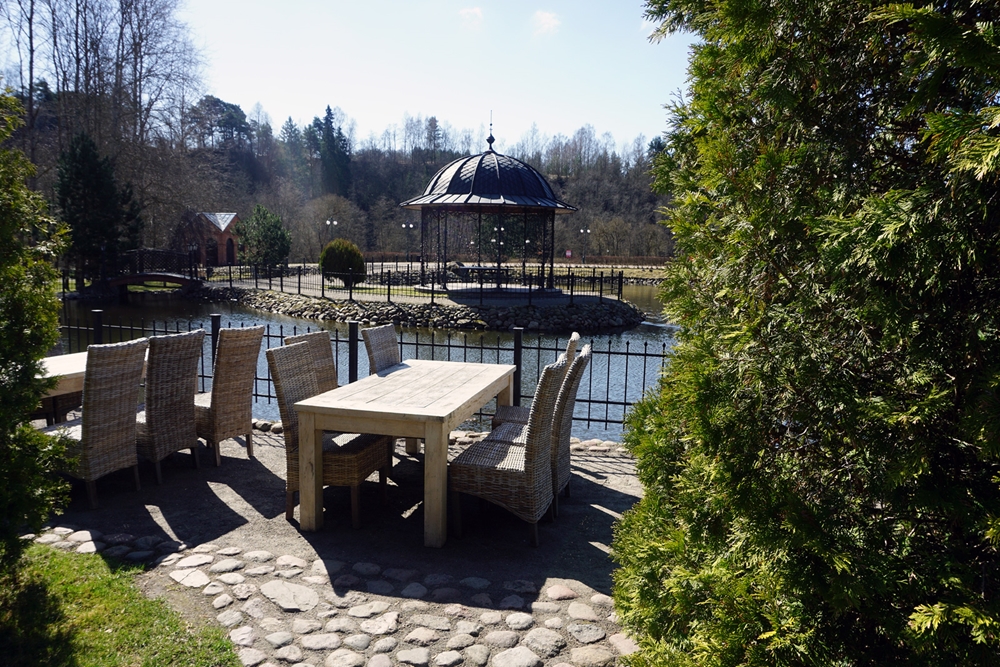 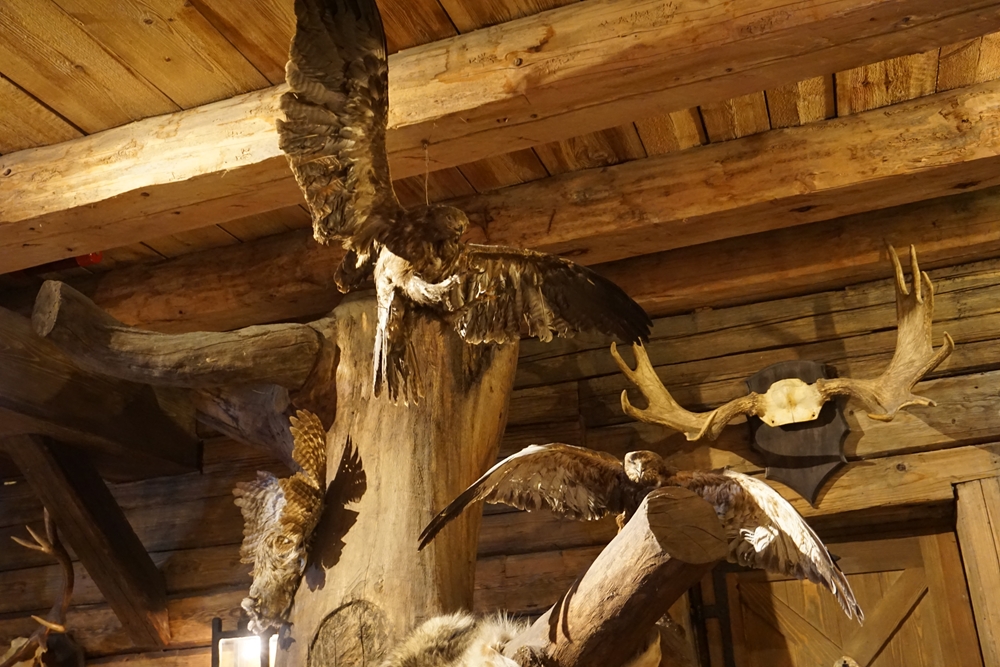 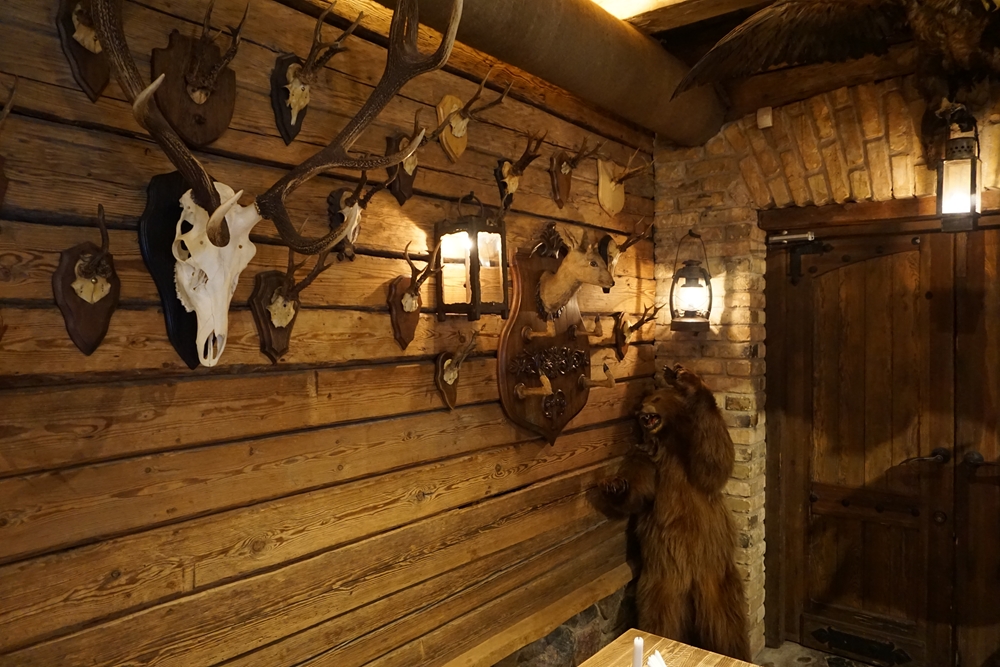 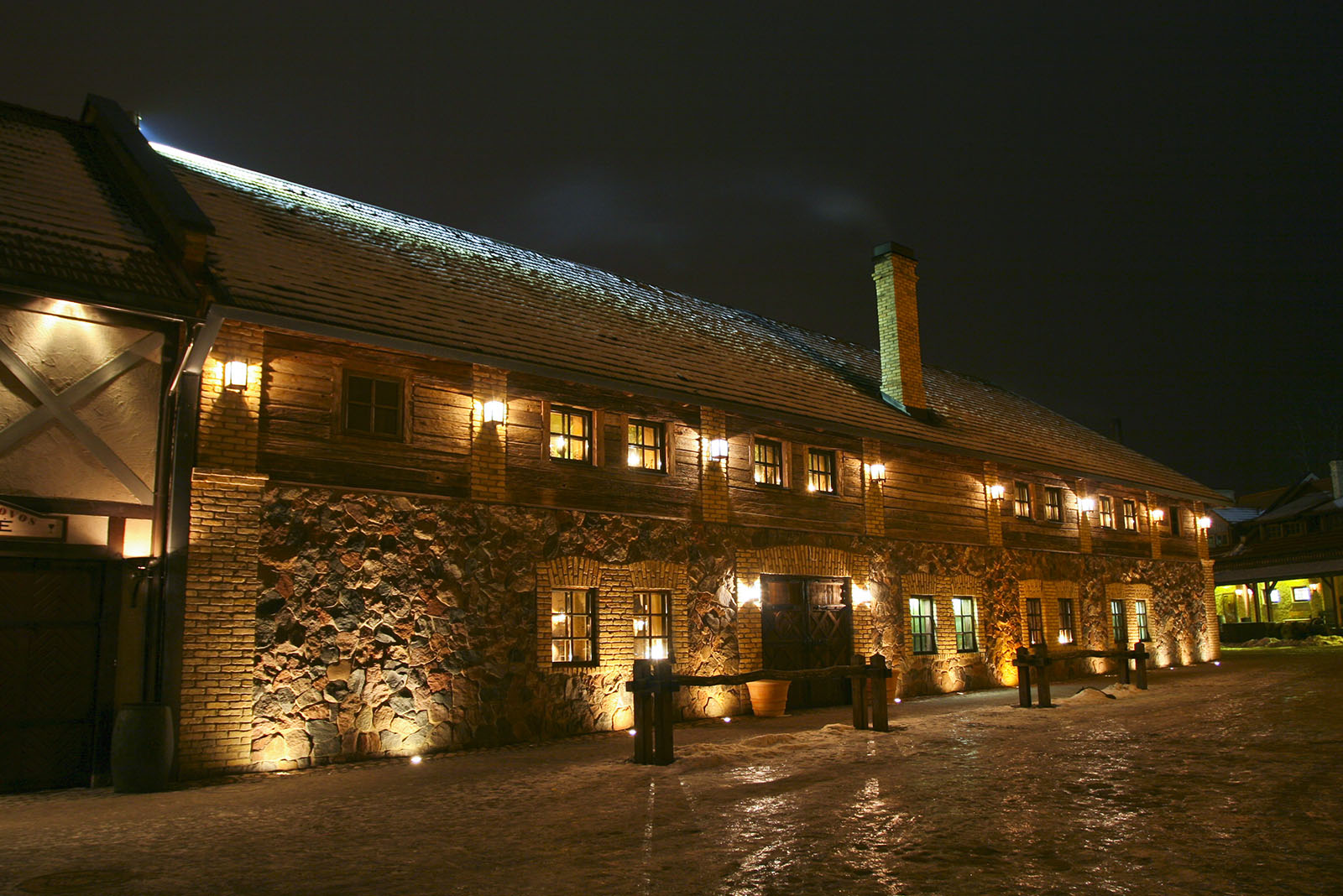 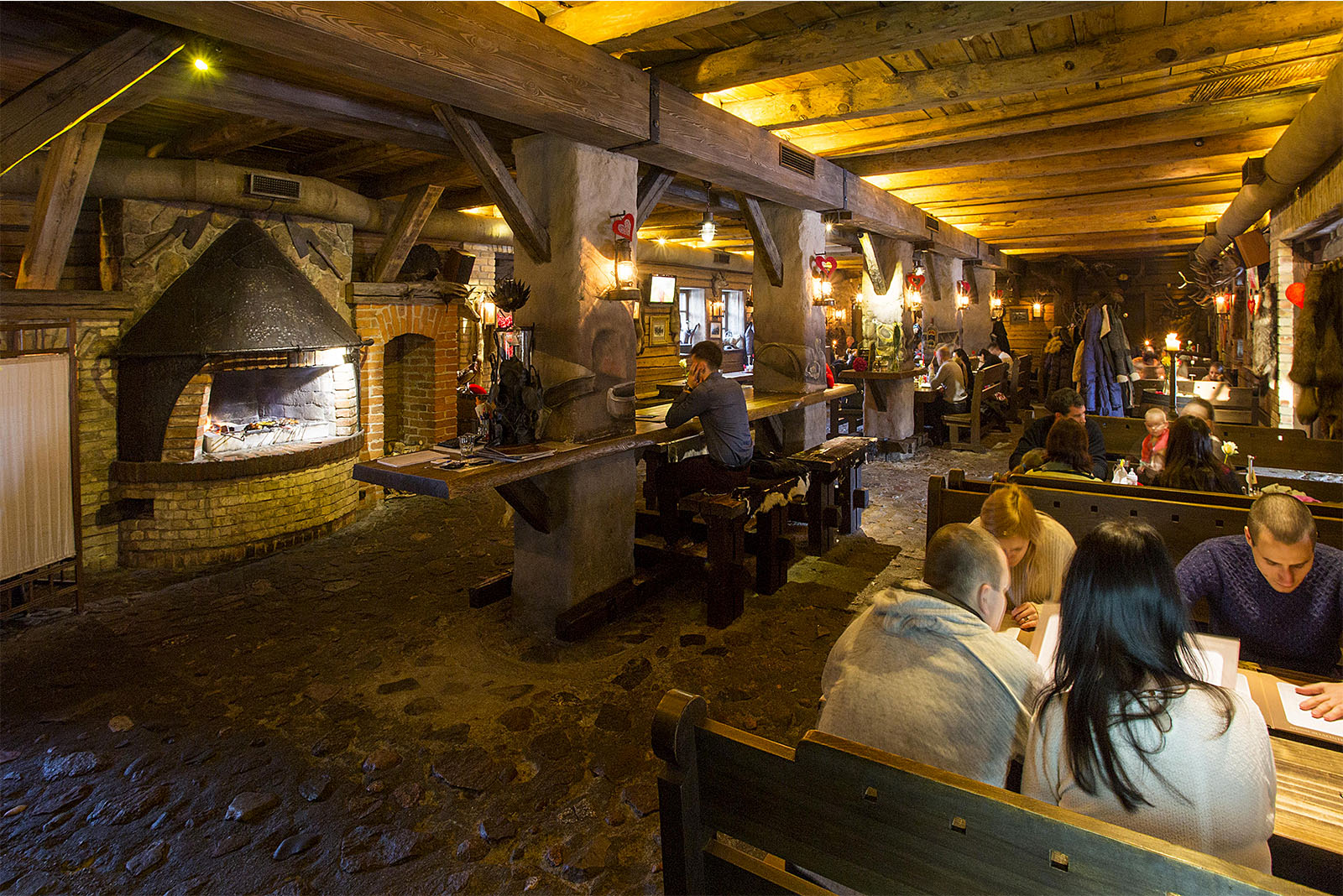 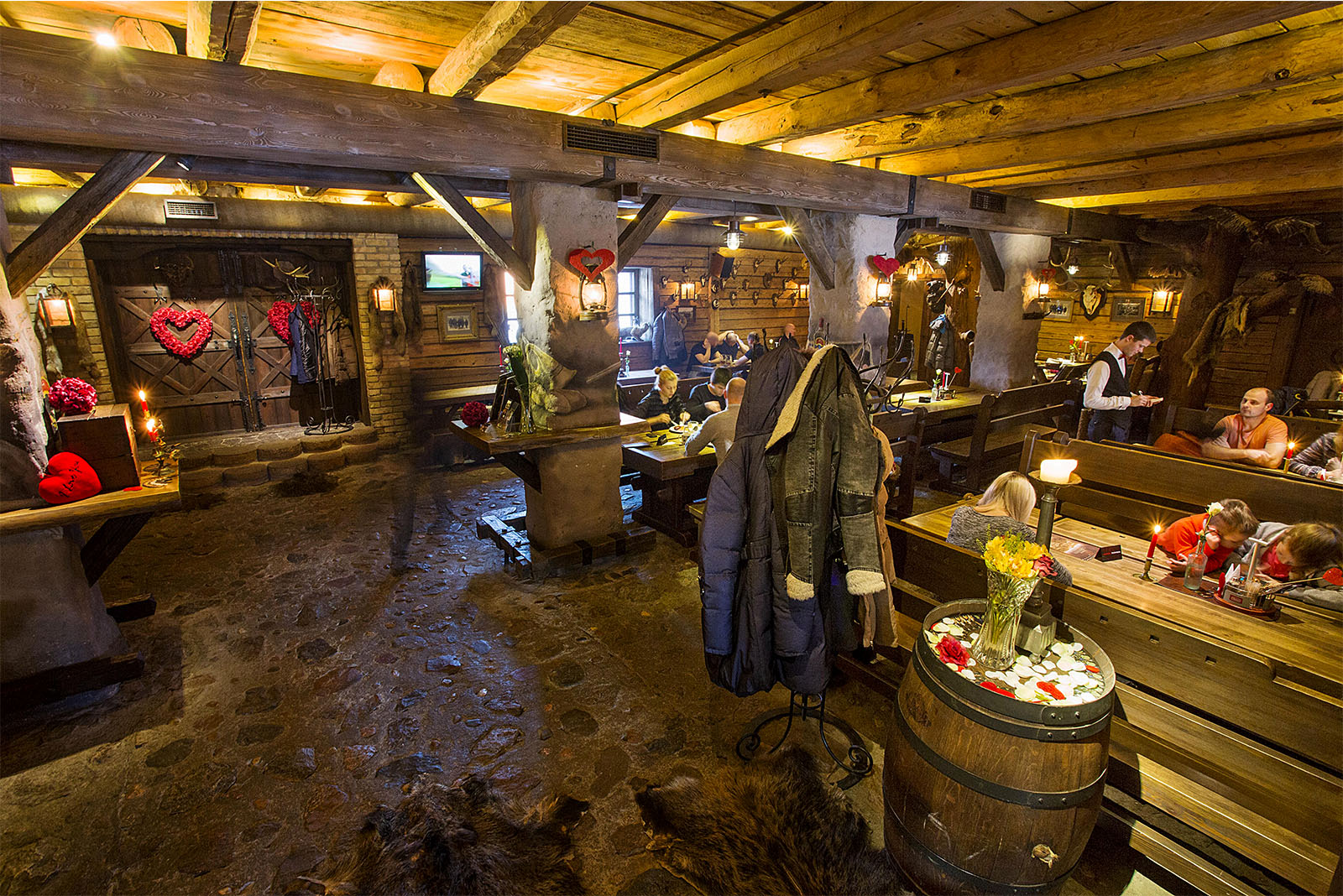 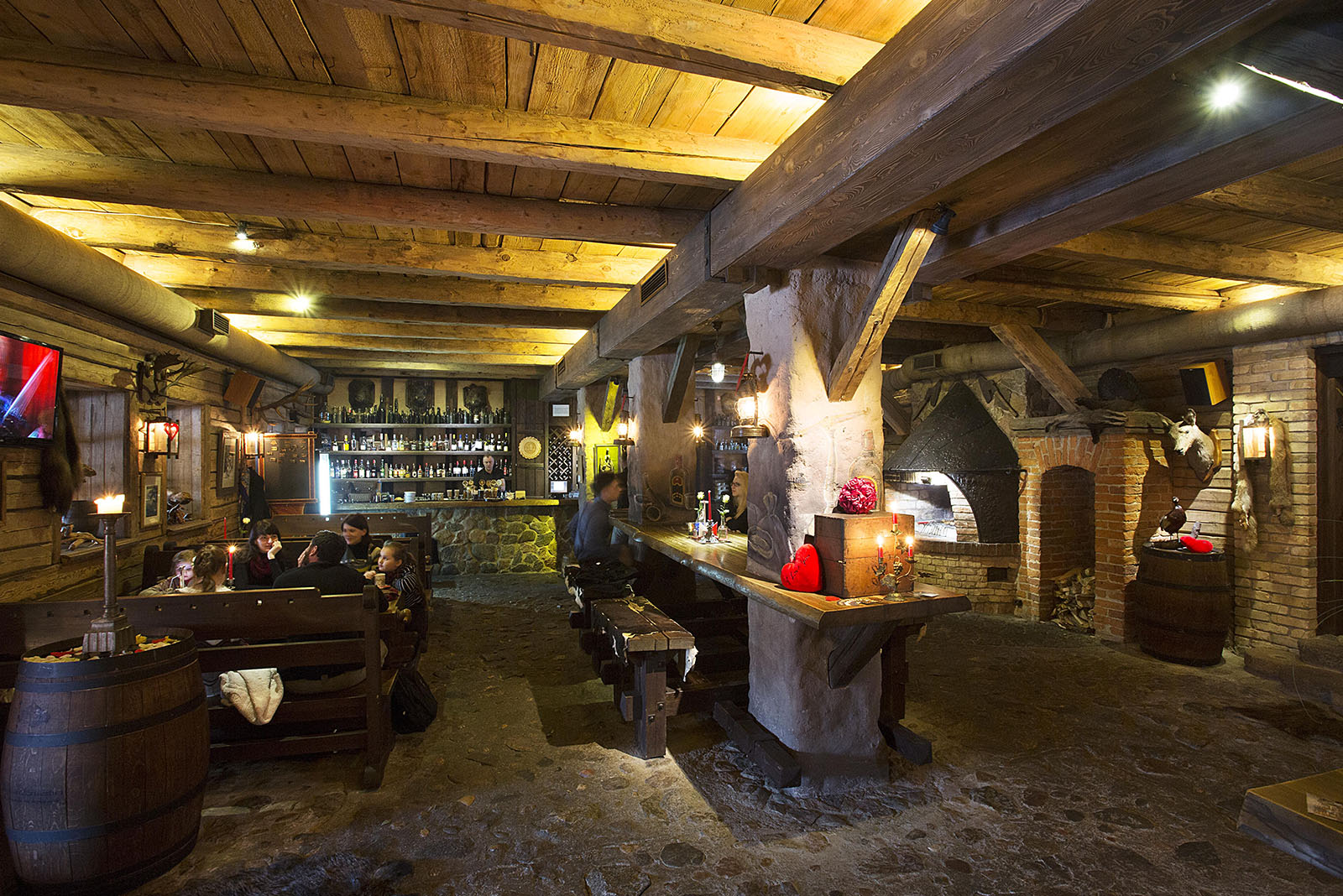 The mill belonged to the former Leoniškės manor for many centuries up to the Second World War. The earliest entries of the archives about the Leoniškės manor date back to XVI century. On 16 June 1536 by the instruction of Sigismund I the Old the borderlines of the manor were declared and a permit to build a mill here was issued (to meet the needs of Vilnius city). In 1838 a Frenchman Charles de Vim rented the lands by the Vilnia River from Vilnius city administration for fifty years. Soon here the biggest masonry mill in Vilnius neighbourhood was built.

Nowadays in this restored building you can find a beautiful and spacious Charles de Vim’s Hall that may receive up to 300 guests. 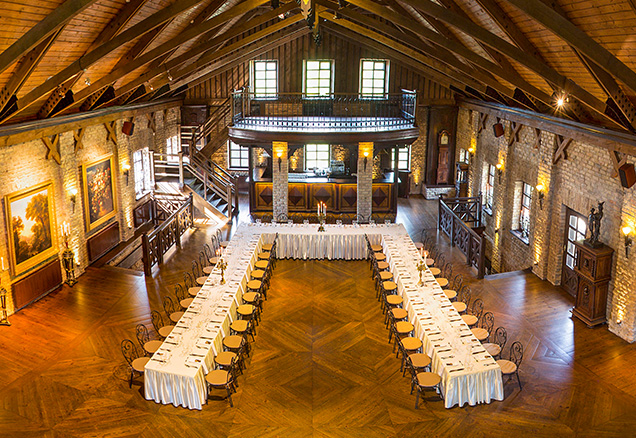