One cannot call himself a real Lithuanian, if he has not tasted all sorts of Lithuanian beer. Only after tasting you can be sure that you have chosen the best one. Maybe it will be a live beer of “Belmontas”?

In one of the most beautiful restored buildings of the Entertainment & Leisure Centre “Belmontas”– the Charles de Vim’s mill, there is a large hall tastefully furnished and decorated with wood. It leads to the brewery which was opened in 2008. At one time the brewery was a part of the interior of the hall, but in 2014 it resumed its activities and began to produce beer “Belmontas”. 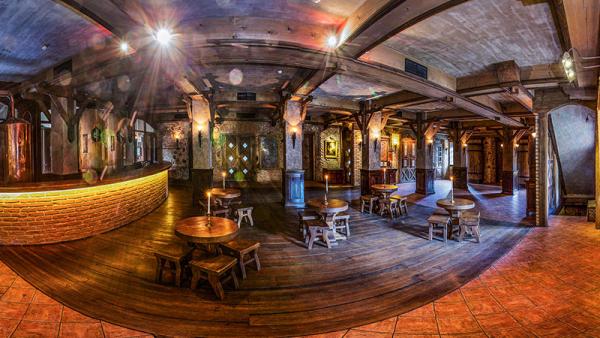 It is not necessary to have huge factories in order to produce high quality beer. All you need is to be a professional of this trade. Every day we produce beer of original taste, which is loved by visitors of one of the most beautiful places in the capital. We must show all the best we have. Beer which we make keeping ancient traditions – our pride. 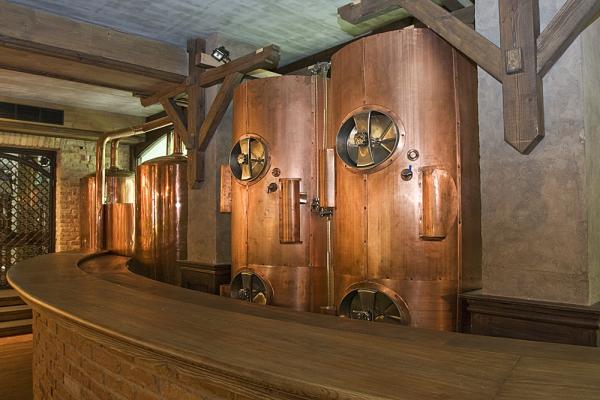 Only fresh water extracted from a well depth of 95 meters is used for beer “Belmontas”. This beer is live, natural, unfiltered and unpasteurized, no additives are used to speed a fermentation process. This popular drink is brewed from malt, yeast and hops, and is let to mature for 30 days before bottling, and then it gets onto your table. Thus we preserve old traditions of Vilnius brewers producing the beer that is not only tasty, but also healthy. 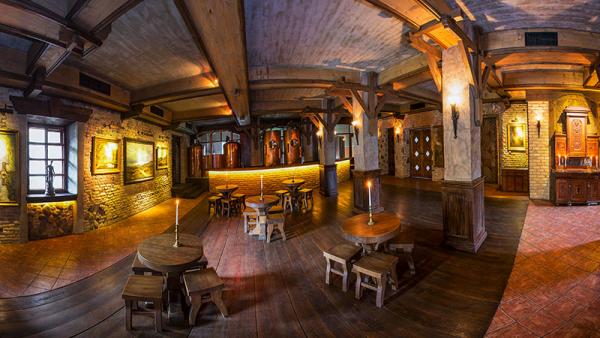 Beer lovers will admire at least one of these two sorts. “Šviesusis” is an exclusive live beer, brewed from top class malt, aromatic hops and thoroughly selected yeast. Gourmets will appreciate the smoked beer “Ypatingasis” which is of stronger character, brewed from caramelized and special smoked malt, by its properties closer to smoked whiskey, and thus perfect for meat steaks. 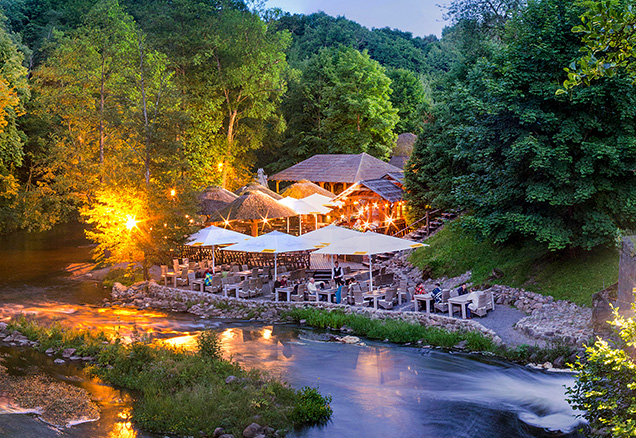